Lithuanian Shuttles of the Future Are Under Development

Technologies are changing our world rapidly. Various countries already manufacture and test autonomous vehicles, including passenger buses.Specialists from Agency for Science, Innovation and Technology (MITA) believe that soon it will be completely normal to catch a self-driving shuttle, controlled by artificial intelligence software, at the nearest bus stop. It is even more amazing that, in near future, a group comprising some progressive businesspeople and the best researchers of the country, intends manufacturing such shuttles in Lithuania.

“Global market of autonomous vehicles is rapidly growing every year and it is forecasted that its value will reach 173 billion dollars until 2030. The 2019 is the year of transition globally, since technologies of autonomous transport are swiftly moving from scientific research to commercialisation. Already in 2020, such changes will allow expanding application of autonomous transport services in various cities and regions of the world”, says Kęstutis Šetkus, Director of MITA.

Early last year, ViltechnaUAB came forward with the idea to bring together a team of designers in the Vilnius Academy of Arts (VAA) for creation of exterior and interior design concept for Lithuanian autonomous electric vehicle (AEV). Roughly in a year, the VAA designers developed a passenger minibus design, characterised by innovation, ergonomics, functionality, novel arrangement of spatial components and original appearance.

The Vehicles of the Future

Specialists of transport are certain that in future the autonomous vehicles will replace at least some of the conventional ones. Autonomous buses, needing no drivers,are being developed and tested in many countries all over the world. USA, Sweden, Germany, Estonia, China and other countries already have some passenger vehicles of that kind, though, most often, still riding in closed areas and usually in low speeds of approx. 20 km/h. A significant increase in production and wider applicationof autonomous vehiclescan be reasonably expected in near future.

On initiative of ViltechnaUAB, which works in the area of intelligent transport systems, a driverless passenger vehicle from French manufacturer Navya was tested in Lithuania in 2017. The autonomous electric shuttle, riding the streets of the capital, received lots of attention from the general public and representatives of the government.

Supporters of the future transport believe that driverless vehicles will ensure greater savings, reliability and safety than the conventional manually driven ones. Global statistics show that up to 94 %of traffic accidents occur due to human factors -carelessdriving, delayed reaction, overspeeding, forbidden manoeuvres, drunk driving, etc.It is hoped that a great share of such accidents can be avoided in future with the help of autonomous vehicles. Calculations indicate that growth of autonomous transport can reduce the number of traffic accidents by as much as 90 %.

The VAA team, assigned with the task to create the design concept of Lithuanian autonomous electric vehicle, presented a 12-seat autonomous minibus characterised by futuristic, minimalistic and laconic design, with clear geometrical shapes.

The coordinator of the project, the Head of VAADepartment of Design JuozasBrundza,notes that the concept shuttle, created by young designers DominykasBudinas and Marius Paulikas, is distinguished by innovative solutions, not found in analogous driverless passenger vehicles under development in other countries.

The differences were detailed by VAA lecturer and project manager Doc. ŠarūnasŠlektavičius:“The Lithuanian minibus is unlike other analogues created worldwide because of its dynamic characteristics. In this project, each of the 4 wheels of the vehicle will have independent drive motors and can be turned individually. This feature will make the autonomous vehicle remarkably manoeuvrable and capable of driving in various directions, also of parallel parking and making a 360-degreecircular turn. Exterior and interior design of the minibus is asymmetric, which is usual for other autonomous vehicles of the kind.It has a clearly expressed front and back, and the seats are oriented towards the driving direction.”

“To use the interior space to the utmost, passenger seats replace the driver cabin, which would be usual in conventional passenger vehicles.The passengers on those seats would enjoy a great panoramic view. The vehicle would also have a motorised sliding-out accessibility ramp, fully suitable for persons in wheelchairs and for pushchairs,”tells Š. Šlektavičius.

Video clip of the project can be viewed here: https://bit.ly/2RZy0j6 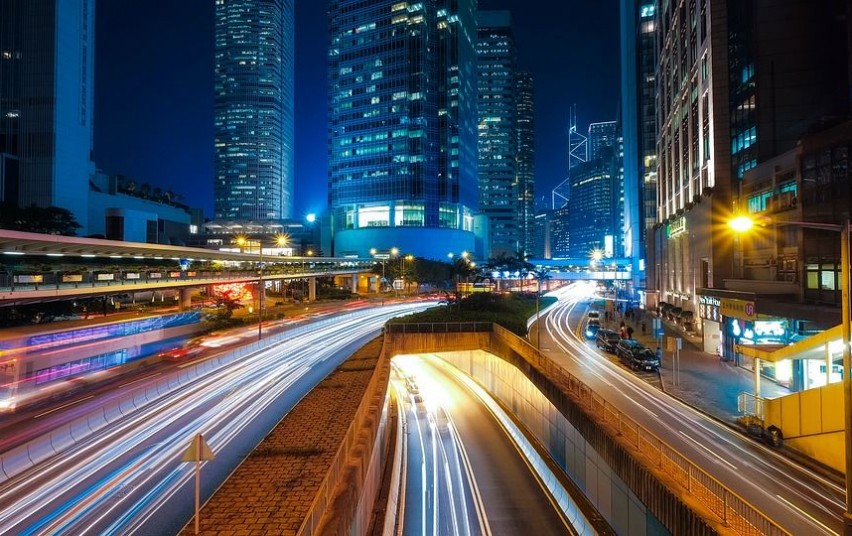 The autonomous electric vehicle design is just a starting phase in the process of development of modern Lithuanian vehicle. Then comes the complicated work to develop the vehicle’s technical part and software.DainiusDiska, CEO of ViltechnaUAB, would not hide his ambitions: “We dream of creating a new industry-designand manufacturing of vehicles for the future.We hope to produce a few models of autonomous vehicles, maybe 3 or 5, for Lithuanian and foreign markets. Trends in global markets show that autonomous transport has great prospects. Such vehicles should become common within 5-10 years.”

Technical design for the autonomous electric vehicle is currently planned. Its structural part will be prepared in cooperation with researchers from Klaipėda University, who are already experienced in the area: KlaipėdaUniversity is working with development of Lithuanian electric bus. Later, when the works move to development of artificial intelligence for the electric shuttle, other Lithuanian research institutions should be involved as well.

“If we manage to include into our team the best specialists from various research institutions in Lithuania, we can achieve superior results. We hope to manufacture a few sample shuttles in about 3 years. The vehicle would receive certification in Germany and then serial production could be started. Most probably, the first shuttles of the kind would be operated in Lithuania, but since our market is very small, we plan to sell them all over the world.It was our intention to create an exclusive vehicle, so that it does not compete with those produced by the big players in the market. We have chosen a model, which allows transporting of a larger number of people.We plan that the autonomous vehicles would be first operated in closed areas – parks, airports, large industrial territories and similar,”tellsD. Diska.

Possibilities for Business and Research Cooperation

The initiator of the autonomous vehicle development is convinced that Lithuania has enough research capabilities to create such complex and innovative technologies. The coordinator of the project J. Brundzais delighted with mutually beneficial cooperation of research and business worlds.“To compare with other countries of Western Europe, where business and research cooperation models are well developed and significant experience is accrued, we are still learning to do it. During the last 5 years, the Department of Design in the VAAwas involved in approx. 70 projects of various complexity with Lithuanian companies. We have some experience of cooperation with foreign companies as well and successfully worked with enterprises from Italy, Germany and Belgium. But I’m sure we have capacities to implement many more innovative projects,”says J. Brundza.

Open research and development network ‘Open R&D Lithuania’, supervised by the MITA, has gathered together state universities, research institutes, science and technology parks and open access centres all over the country to help Lithuanian researchers developing state-of-the-art technologies to meet with domestic and foreign businesses and to promote their cooperation. The largest network of innovation infrastructure, services and competences in the Baltics provides over 2.5 thousand services in the areas of engineering and IT, biomedicine and biotechnologies, materials science, physical and chemical technology, natural resources and agriculture.

To facilitate successful cooperation between business and science, the MITAhas founded Contact Centre of the ‘Open R&D Lithuania’ network. It helps business to find suitable competences in research institutions, to find out where necessary services can be ordered and to arrange individual meetings.

I do not find what I was looking for, I need help for finding

(+370) 604 76 995 [email protected]
This site uses cookies to store information on your computer.
I am happy with this
About this tool